As a part on an invited residency in 2016, we created the paper project “Opptrinn”. (Translates to double meaning “a scene” and “upstep”.) The model in 1:5 is our response to a given task: create a shelter for an urban hermit in the town of Dale. Our proposal is one of in total four projects on the Urban Hermit and is situated at the very end of the breakwater, surrounded by mountains, fjord and fjordscape. It is a hermitage that imitates a public staircase, and /or a staircase with a secret.

After the residency ended the four projects have been exhibited both at the Nordic Art Center in Dale and at Gallery ROM for Kunst og Arkitektur in Oslo. Other invited groups were: Lenschow and Pihlman (DK), Kalstveit and Finseth (NO), Josefsson and Nesdal (SE/NO) 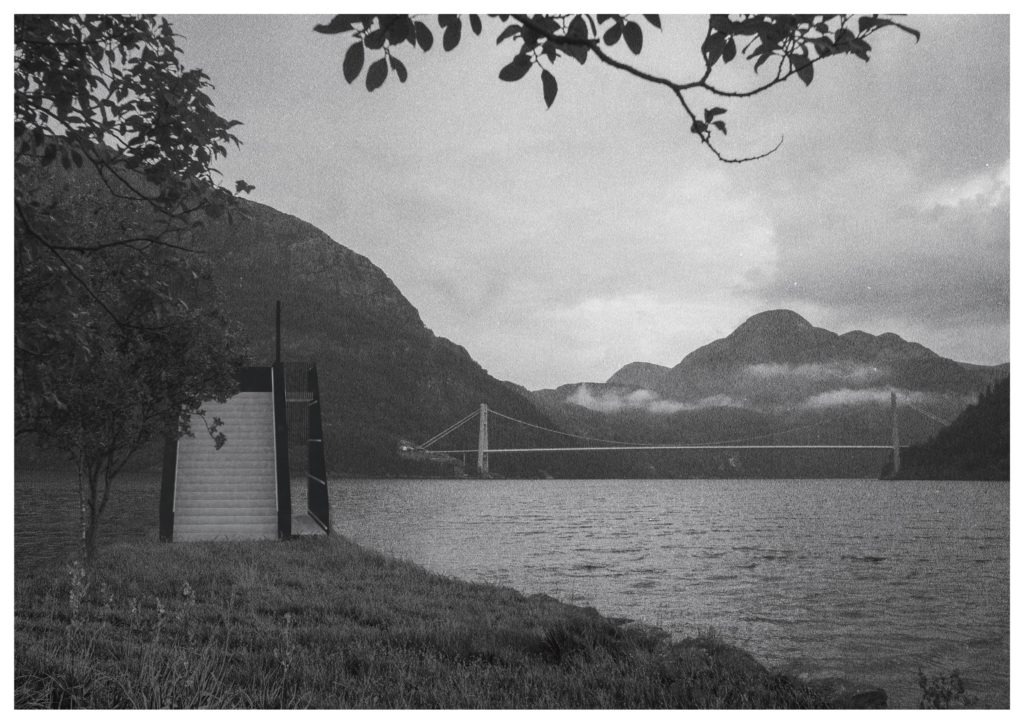 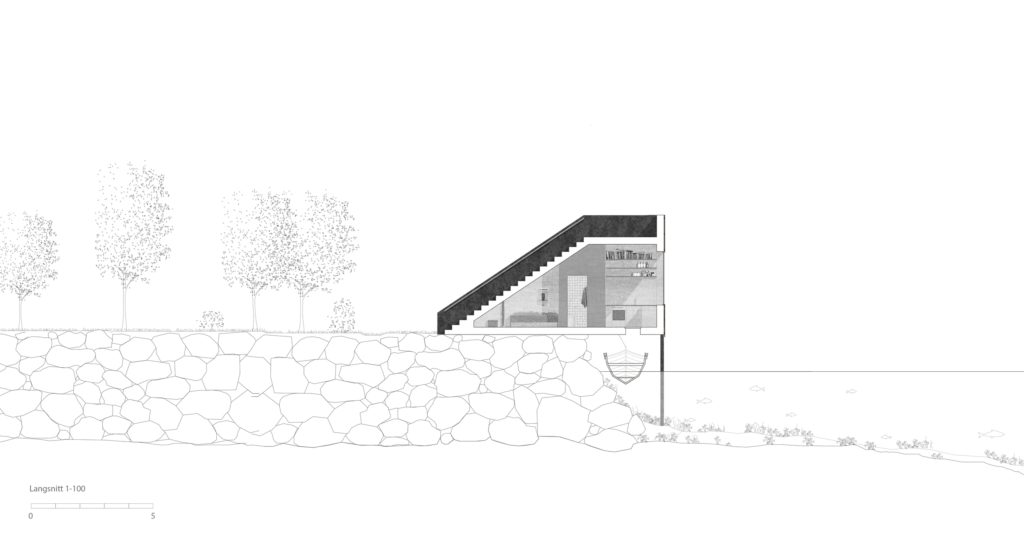 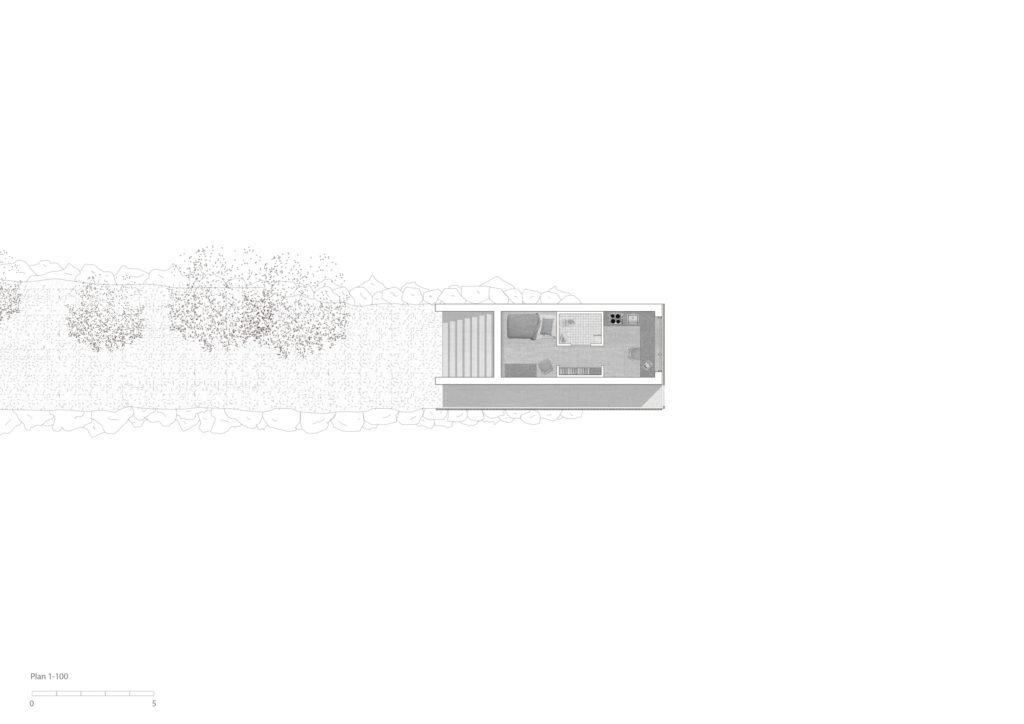 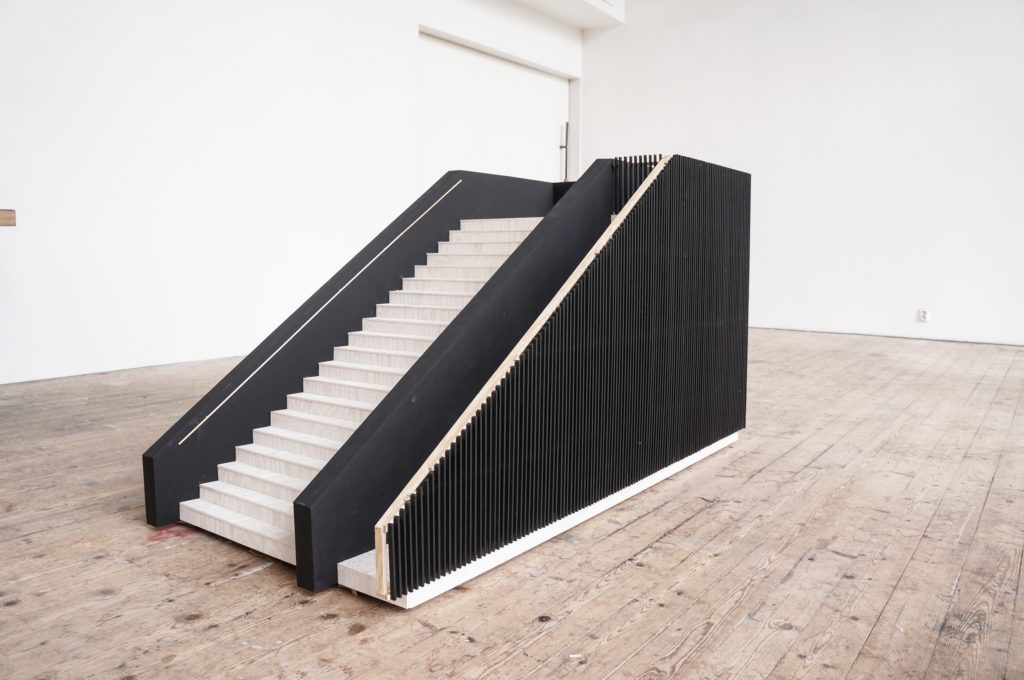 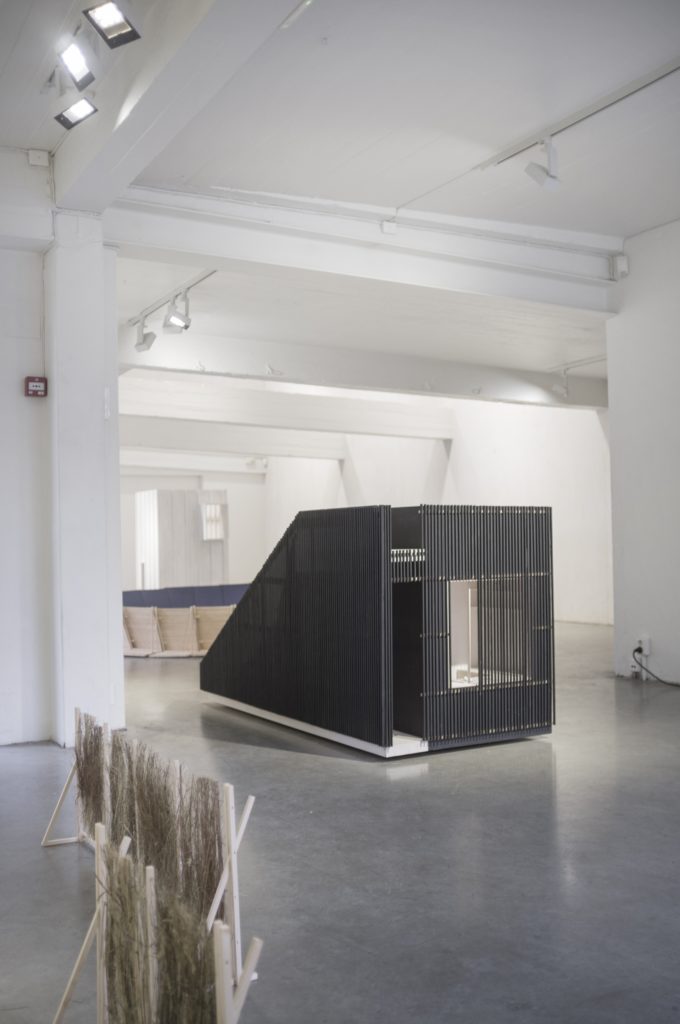 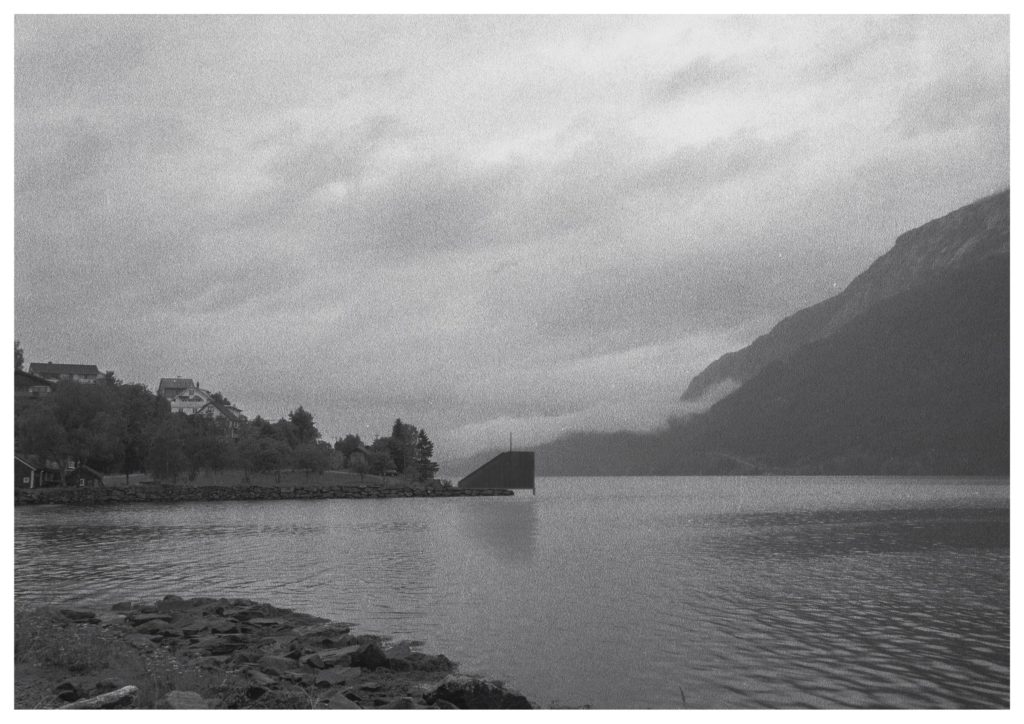 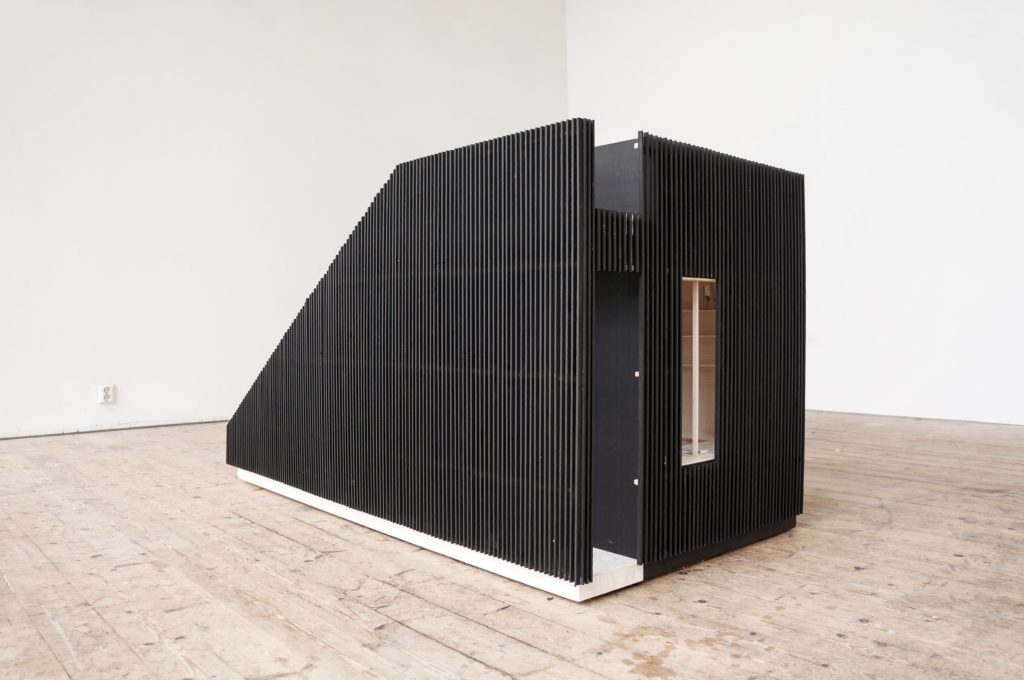 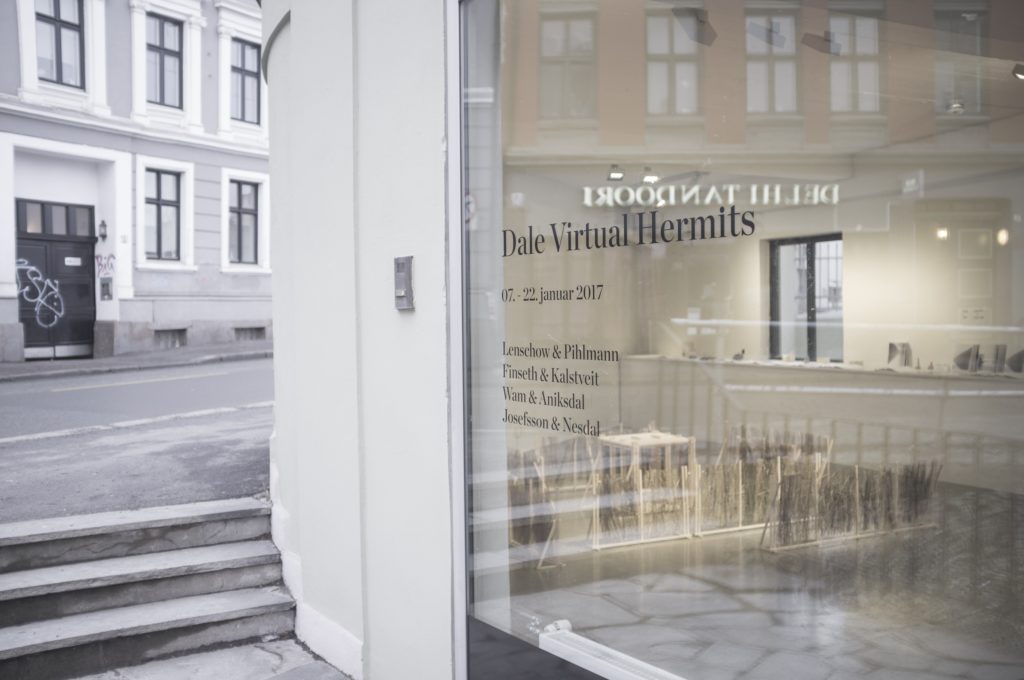